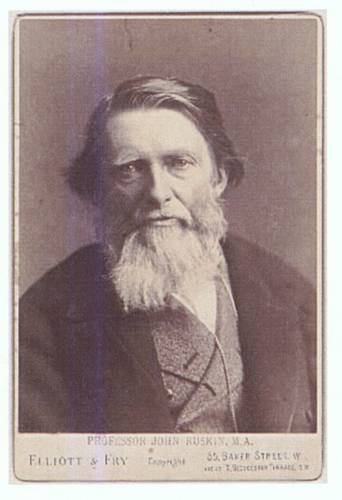 John Ruskin (February 8, 1819-January 20, 1900) is best known for his work as an art critic and social critic, but is remembered as an author, poet and artist as well. He penned a famous quote on quality and price. Here it is. Use it with great success!

The common law of business balance prohibits paying a little and getting a lot. It can't be done. If you deal with the lowest bidder, it is well to add something for the risk you run. And if you do that, you will have enough to pay for something better.

There is hardly anything in the world that someone can't make a little worse and sell a little cheaper and people who consider price alone are this man's lawful prey."

Thank you for consistently taking care of our very important appliances in our home. It is especially nice to see the same people again!